The Danube Competence Center was founded in 2010 as an association of stakeholders from all ten Danube countries. Its mission is to support development and promotion of sustainable tourism in the Danube region, strengthen economic development of communities along the most diverse river in the world. Ten member states of the EU have joined together to promote and brand a natural treasure – the Danube river. Since establishment, the membership of the DCC grew from 22 members, to more than 85 today. The members from Germany, Austria, Slovakia, Hungary, Croatia, Serbia, Bulgaria, Romania, R. of Moldova and Ukraine, are coming from the public, private, and non-governmental sector making the DCC a unique cross-sectoral network. Activities of the Center are in line with the aims and objectives of the European Union Strategy for the Danube Region (EUSDR) providing opportunity for a strong advocating effort on behalf of its members.

The BMZ funded project, implemented by GIZ, “Regional programme to strengthen the cross-border tourism at the Middle and Lower Danube through the Danube Competence Center (DCC)”, set a foundation for creation of the DCC and its sustainability. Two years after finalization of the project, DCC is a self-financing organization with 10 permanent employees, 10 active projects and one of the leading organizations in the field of sustainable tourism development within the region. 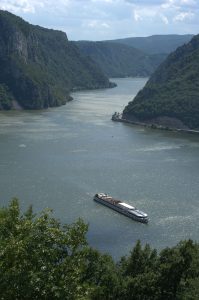 DCC’s orientation toward activation of cultural and natural heritage and creation of the trans national tourism products, led to its significant role in development and promotion of the EuroVelo network of long-distance cycling routes (EV6 – Danube cycling route and EV 13 Iron curtain route) as well as, in creation of first cultural route certified by the Council of Europe starting from the Danube region, the Roman Emperor’s and Danube Wine Route.

During the last 8 years, various projects have been initiated contributing the more sustainable and eco-friendly tourism throughout the Danube region. Some of those projects include use of green technologies and soft-mobility in tourism which can help in lowering pollution in the Danube region.

Advocating for tourism is an important task of the DCC. In that sense a number of high-level conferences were delivered such as the series of “Floating conferences” (organized on the ships cruising along the river) which gathers a number of parliamentarians from the EU and national parliaments, representatives of various ministries, mayors and other representatives of local governments, private and NGO sectors.

From a number of promotional activities, “Danube@ITB Berlin” stands as an excellent example of the DCC as a catalyst of innovative promotional model joining forces with the Danube countries’ national tourism organisations, presenting Danube as a single destination on the world’s largest tourism fair. “A Day on the Danube” was also an interesting project of the series of promotional brochures which covers gastronomy, cycling, wellness offers of all the Danube countries. 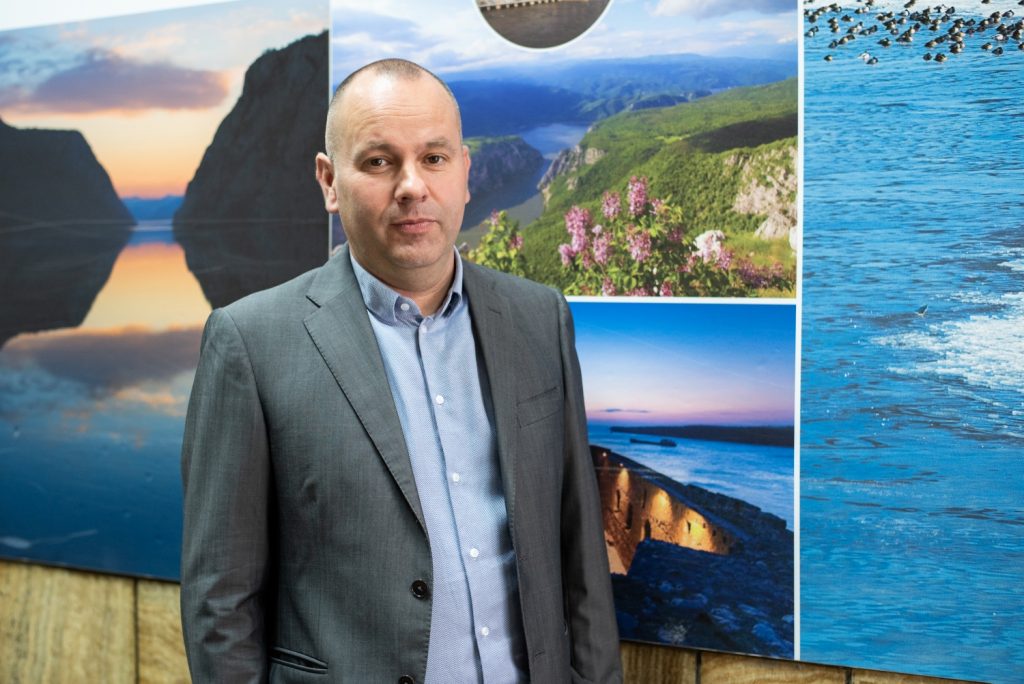 Our work so far and the activities initiated are leading to the goal of presenting the Danube as a common, transnational tourism hotspot of Europe – Boris Čamernik General Secretary of the Danube Competence Center, points out.

“I always point out that everything would be much harder for the DCC if there weren’t   excellent cooperation and understanding by the German Development Cooperation  (funded by BMZ) and its agency Deutsche Gesellschaft für Internationale Zusammenarbeit (GIZ) GmbH. So, we are very thankful for all their support in providing better economic opportunities for the Danube inhabitants”