Serbia and Germany Partners in the Field of Good Financial Governance

In his opening statement Mr. Stanivuković said that it is the plan for the Serbian economy to grow by 3.8 percent and that the authorities will insist on fiscal discipline and transformation of the Tax Administration.

Ambassador Fabrizi noted that Serbia has made huge progress when it comes to sustainable public financial management. He said that the public administration reform in Serbia is very important for the EU and that it is a key element in the integration process.

Ambassador Schieb stated that all efforts in the cooperation between Serbia and Germany are focused on the European integration of Serbia, and especially on the chapters related to public financial management. He said that Germany will continue to support Serbia in this field. 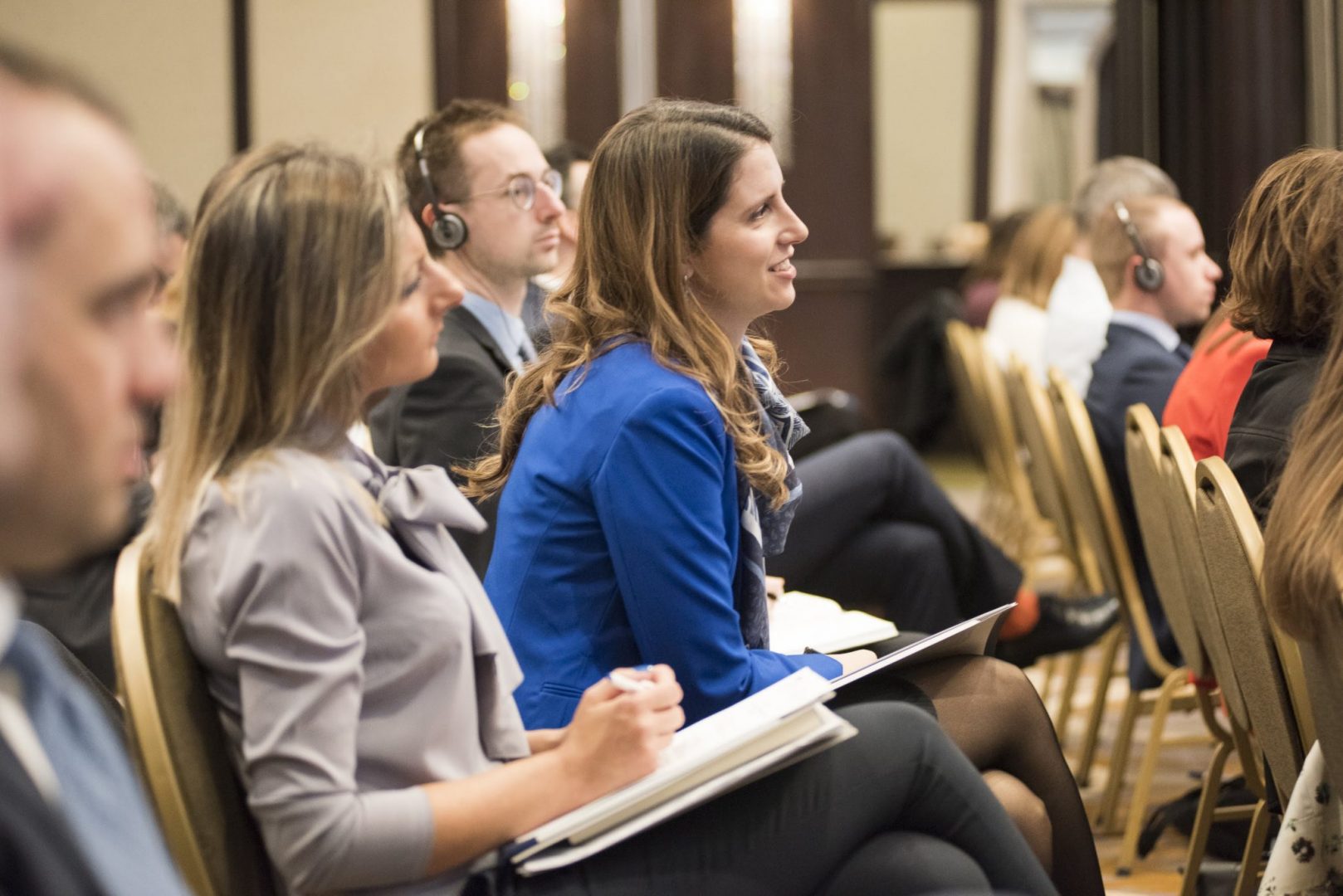 The Public Financial Management Reform Program 2016-2020 (PFM RP) was adopted at the end of 2015. The overall goal of the PFM RP is to achieve a sustainable budget with a reduced debt in relation to GDP through better financial management and control, audit process and aligning budget planning with Government policies.

In addition to regular financing from the budget of the Republic of Serbia, significant support during the preparation and implementation of the Program’s activities has been provided by the donors – the European Commission and the Federal Republic of Germany through the development cooperation project “Public Finance Reform and Agenda 2030” implemented by GIZ.