Within the framework of the project “Better Employment Opportunities for Seasonal Workers in South-Eastern Europe”, which is implemented by GIZ on behalf of the German Federal Ministry for Economic Cooperation and Development (BMZ) in partnership with NALED and the Centre for Research an Policy Making (CRPM) from North Macedonia, a study visit to Serbia was organized for representatives of the institutions of the Republic of North Macedonia from 13-15 April 2022. 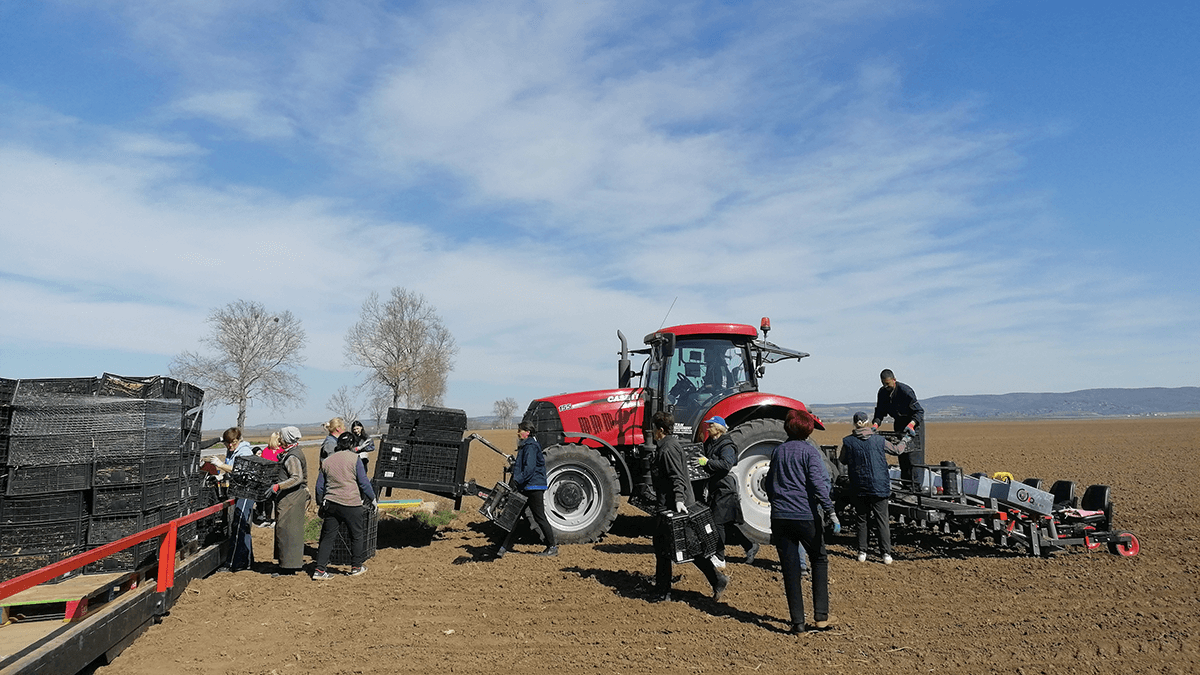 This study visit aimed to enable an exchange between Northern Macedonian key actors in the process of improving the system of hiring seasonal workers and their counterparts from Serbia, to learn more about the examples of good practice and results of the reform recently implemented in Serbia. In addition to the Ministry of Labour of Northern Macedonia, the Tax Office, the Employment Agency, the Pension and Disability Insurance Fund and others were identified as key actors.

The study visit was carried out with great support from NALED, but also involved, on the Serbian side, the representatives of the Tax Office, the National Employment Agency, the Ministry of Labour and Employment, the Ministry of Agriculture and the Central Register of Social Insurance.

During the visit, the participants had the opportunity to visit the Ostić farm from Manđelos near Sremska Mitrovica, which employs a large number of seasonal workers for the production of gherkins and horseradish. According to Branko Ostić, the owner of this farm, the system of electronic registration and deregistration of workers via the portal www.sezonskiradnici.gov.rs , introduced in January 2019, has greatly facilitated and accelerated the process of hiring workers, while contributing to savings and more efficient operations at this agricultural producer, which exports most of its products to Germany.

This system has brought great benefits to employers, workers, but also to the state. Three years after its introduction, more than 600 employers (natural persons and legal entities) and 60,000 seasonal workers were registered, resulting in the state collecting about 7.5 million euros in taxes and duties.

In light of this, German Development Cooperation continues to support regional exchange and transfer of knowledge and best practices to improve seasonal employment in the Western Balkans. 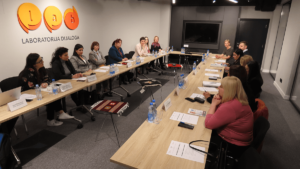 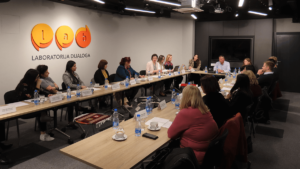