Civil society and public policies – getting to know the Croatian experience

From October 20 to October 24, 2019 the Serbian delegation visited Croatia. Goal? To get to know ways of cooperation and inclusion of civil society in the creation of public policies. An active participation of civil society in public policy creation and monitoring of effects they have on society, aligns policies with citizens’ needs, makes them transparent and inclusive.

The Serbian delegation was diverse: from the Office for Cooperation with Civil Society and General secretariat of the Government, over the Ministry for Public Administration and Local Self-Government, Republic Secretariat for Public Polices to the Cabinet of the Prime Minister.

The three-day visit evolved around the ways of cooperation with civil society in Croatia – institutions, their cooperation and financing. Especially interesting was the functioning of the Open Government Partnership, an initiative for the empowerment of citizens; transparent governance and modern technologies in public administration. 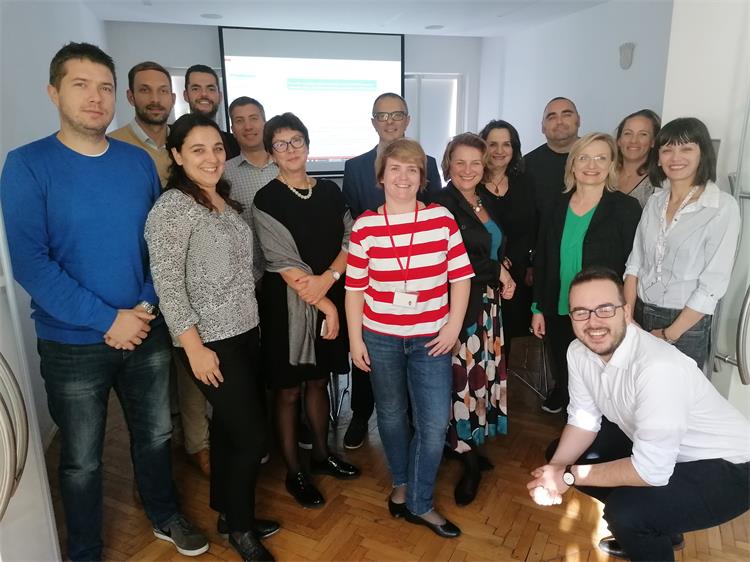 Transparency was a key word of the second day, where representatives of Serbia got to know the work of the Information Commissioner and application of the Law on access to information of public concern. Perspective of the civil sector was shared by the NGO GONG, an organization that more than two decades promotes public participation in policy making.

The Office for Legislation presented ways and means of inclusion of the civil society in public policy making, while digitalization was a topic discussed with the Central National Office for Digital Society Development. What changes digitalization and open data bring? What has been achieved so far? But also, what new rules and risk are emerging in the e-government? One thing is for sure – whichever path technological development might take, cooperation between the civil and public sector in policy creation will be its success factor.

Learning journey to Croatia and the Office for Cooperation with NGOs was organizes with the support of the German-Serbian development cooperation project „Support to Public Administration Reform in Serbia“, implemented by GIZ.