How to recognize discrimination in social protection?

An elementary school plans a visit to Museum of illusions. A child who has autism is not allowed to come because the school thinks he will not be able to take part in activities in the museum. 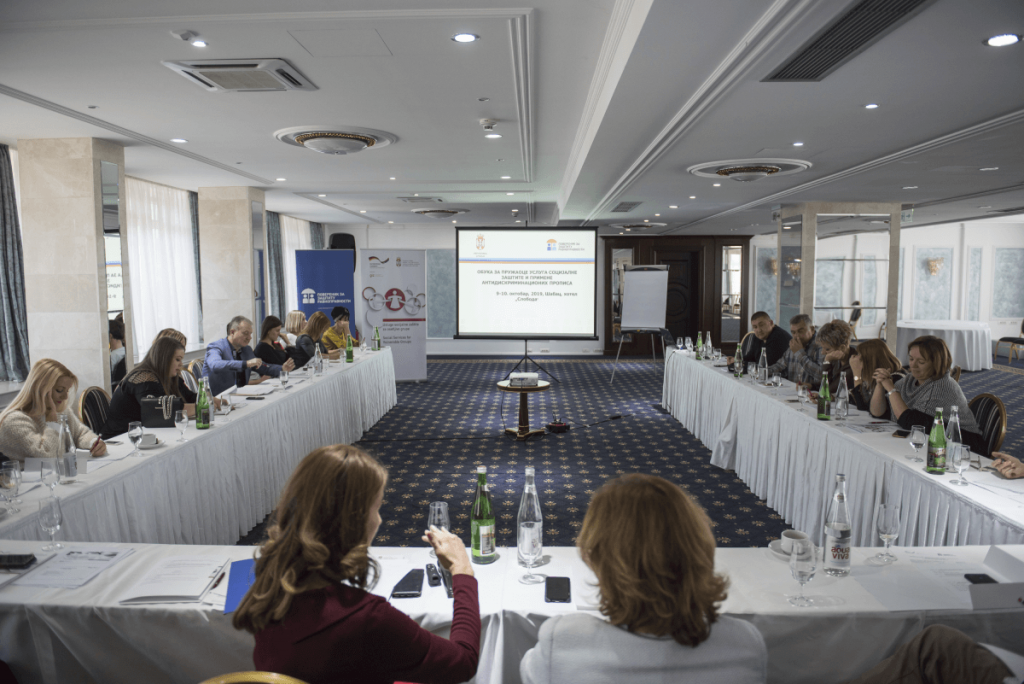 These were the topics of the training antidiscrimination in social protection, held in Šabac, from October 9-10, 2019. Professionals from centers for social work and social service providers from 15 municipalities got to know the most common forms of discrimination, personal traits based on which people can be discriminated (age, sex, ethnicity, income and alike) and the role prejudices and stereotypes play. An interesting part was the presentation of rulings of the European Court of Human Rights, illustrated by Ivana Krstić, professor the Faculty of Law at the University of Belgrade. 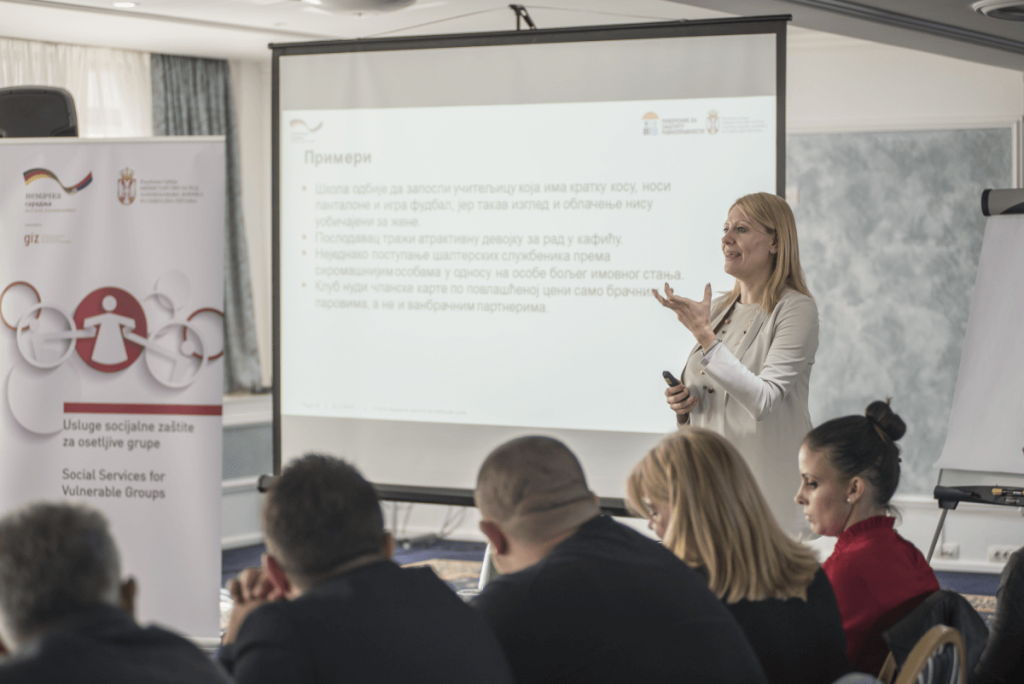 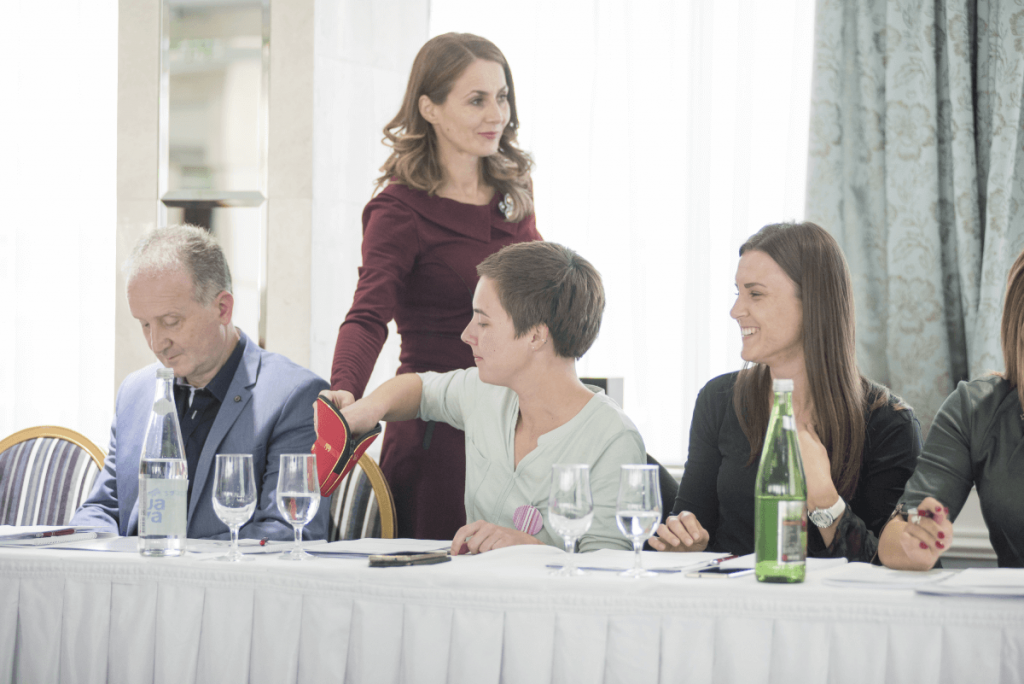 This is one in series of activities that aims to improve the provision of social services – to make them more efficient, accessible and in line with citizens’ needs, concluded Alexandra Hilbig, leader of the project Social Services for Vulnerable Groups. This is the German-Serbian development cooperation project, implemented by GIZ.